If you have played on standard keyboards, you have probably not managed to perform actions by pressing several keys simultaneously. This is called ghosting. In other words, the keyboard controller is not able to interpret pressing multiple keys at the same time. Anti-ghosting has been developed to overcome this problem.

THE ORIGIN OF GHOSTING

You should know that the contacts under each key are not taken into account individually but rather in their switching configuration following a matrix of rows and columns (see diagram). Each “square” then forming a block (in green on the image).

Finally, the controller (electronic brain of the keyboard) interprets the support on a key through the interconnection of lines and columns. For example, if the “E” key is pressed, the controller identifies the key by analyzing the row and column. Below, line 2 and column 3 equals the letter “E”.

This system is simple, reliable and inexpensive to make but is also the source of ghosting. By simultaneously pressing the letters “Z” and “G”, there is no problem since the controller easily identifies the coordinates of the two keys: line 2 + column 2 for “Z” and line 3 + column 5 for “G” “. On the other hand, if the three “Z” “S” and “D” keys are pressed simultaneously, the controller will have no trouble identifying the “Z” and “S” keys (line 2 + column 2 and line 3). + column 2). But he will not know if it is the “D” or “E” key that is pressed because it belongs to the same block.

As a result, it can also validate one of the two keys or both. In reality, the controller will consider five possibilities and this is called the ghosting effect.

For players, the solution is to redefine the shortcuts to prevent the selected keys are on the same block but it is not always very ergonomic in the sense that the keys may be too far apart.

The anti-ghosting keyboards thus propose a more complex matrix that can be extended on the whole keyboard or a part like the keys dedicated to the displacement “Z + Q + S + D” and the special keys like “ALT”, “CTRL” and “MAJ”. Obviously, this type of keyboard requires a specific development of the matrix which also explains their price a little higher.

Therefore, the solution is to opt for a keyboard incorporating this type of technology such as Keyz Rubidium or Keyz Carbon V2 The G-Lab. Thus equipped, you will not have problems by simultaneously pressing several keys which will allow you to be more effective in the different games. 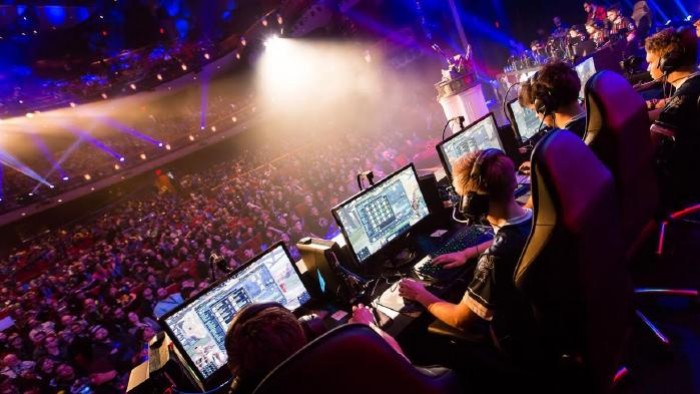 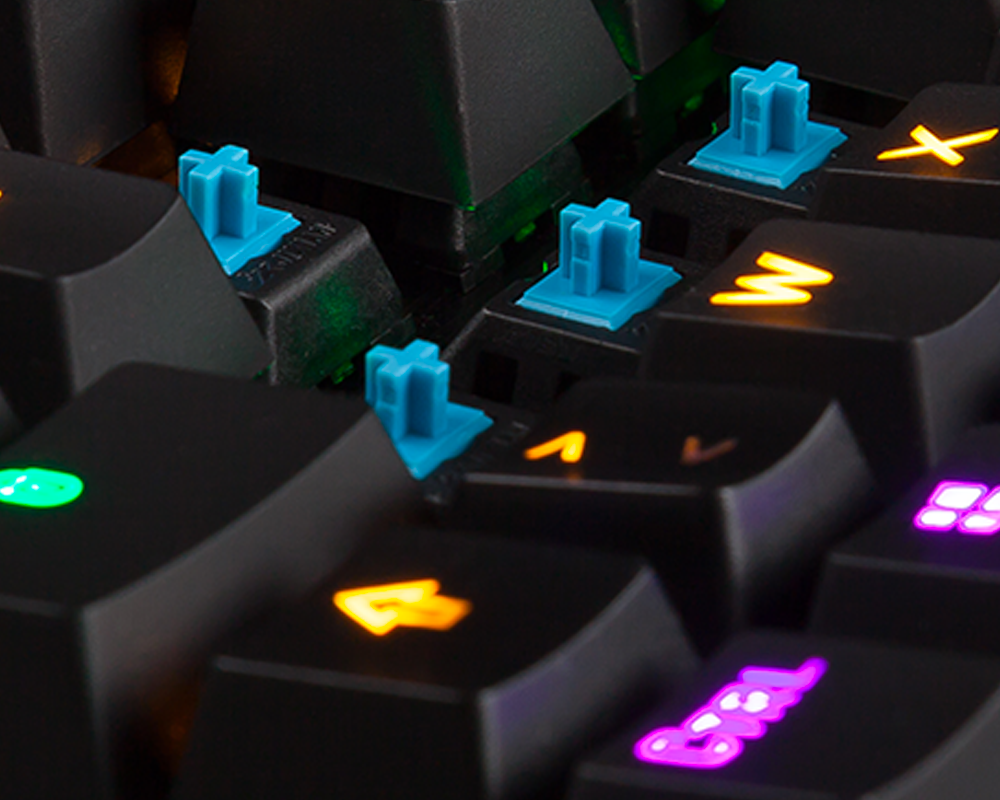